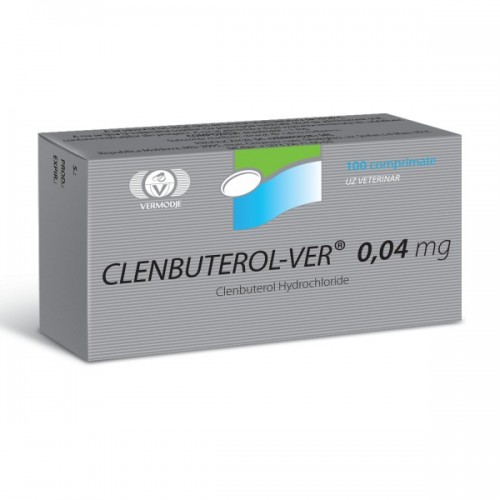 Very effective fat loss stimulant with anti-catabolic properties.
Clenbuterol Hydrochloride (commonly known as Clen HCl) is a magnificent fat burner and weight loss aid and is also know as the La Diet derived from the Hollywood Size Zero diet. Clenbuterol hcl is a non anabolic steroid. Strangely it is often called as non steroid, steroid. Originally when discovered, it was used as a bronchodilator to treat, bronchitis, asthma and other breathing related problems.

Main function of Clenbuterol hcl is to boost the production and secretion of catabolic hormones, which are produced in the adrenal region of the brain. These hormones have different types of functions and purposes. Initially they would appear to alter the contractile characteristics of smooth muscle. They will be able to stimulate some and inhibit others. It has a soothing effect in patients suffering from breathing problems.

Clenbuterol hcl is also helpful in weight loss and fat burning. It is called thermogenesis – a process by which the body increases its metabolic rate above normal and thus liberates its heat, or energy. This in turn happens due to a rise in blood pressure, increase in heart beat by stimulating heart muscle and an increase in body temperature, which finally results in burning of calories.

Clenbuterol hcl increases the rate of burning of protein and fat in the body which results in loss of adipose tissue (basically shelling off of fat). This in turn results into a harder and leaner physique by means of loss in weight. It reverses the effect of insulin (basically opposes the action of insulin) thereby resulting into release of glycogen that goes back into blood as glucose; gradually reaches a stage when further storage or use of glycogen is not at all possible.

Clenbuterol hcl is a beta 2 adrenergic agonist with many commonalities with ephedrine. But comparatively its results are better and longer in terms of efficacy and efficiency. It acts as a thermogenic drug. Thermogenics are supplemental diet that are used for the purpose of stimulating the burning of fat in body. Thermogenics is a property to increase the metabolism of fat tissues (adipose tissues) in the body thereby generating heat, called thermogenesis. In older days when such technologies and science were not too advanced, there was a practice of exposing the body to severe cold conditions for raising Basal Metabolic Rate (BMR). This was actually performed by soaking the body ice cold water until a condition of hypothermia reached. This would then result into release of thyroxin from the thyroid gland through sympathetic nervous system thereby raising BMR. This would ultimately result in an increase in the body temperature back to its normal condition.

Clenbuterol hcl allows to eat heavy food without bothering about an increase in body fats. It increases physical strength and ability to perform more workouts. It is considered as an alternative to steroids. Clenbuterol hcl has functionality similar to mild steroids and thus it can be used by bodybuilders to increase strength and muscle hardness. It is a stackable drug and hence can be administered with other steroids or drugs.

Be the first to review “Clenbuterol 0,04mg/100tabs – Vermodje” - Cancel quote 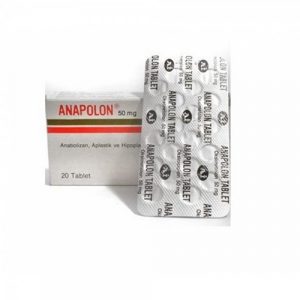 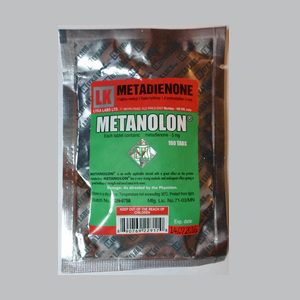 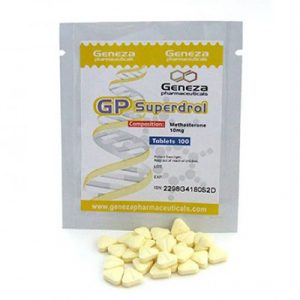 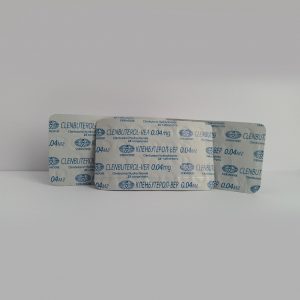 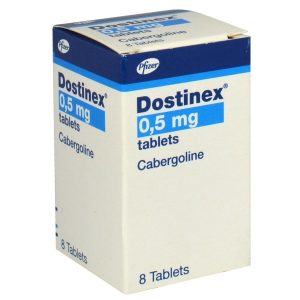 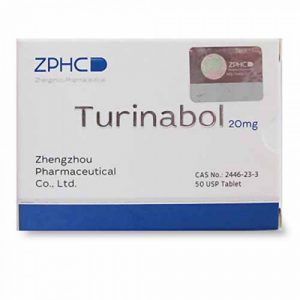 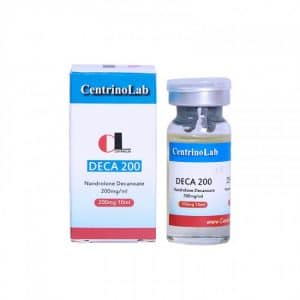 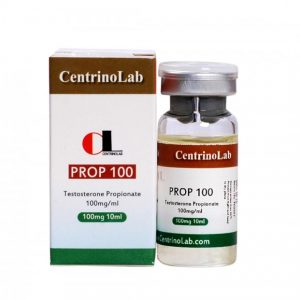 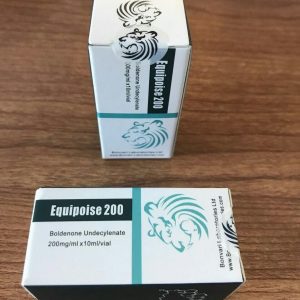 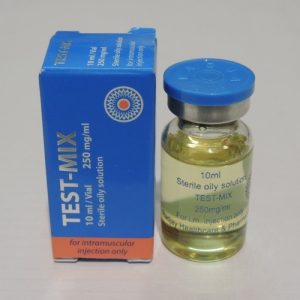 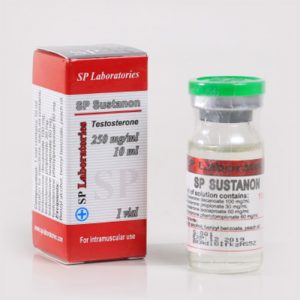 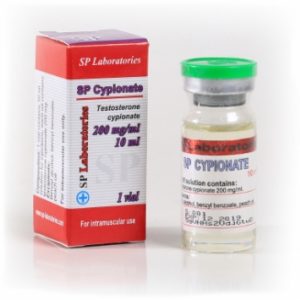 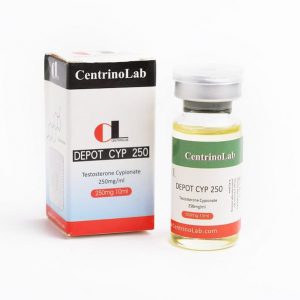 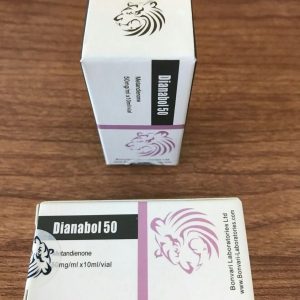 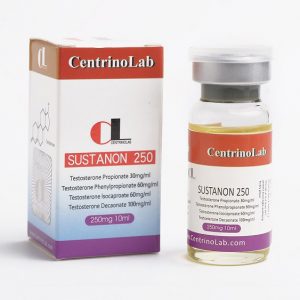