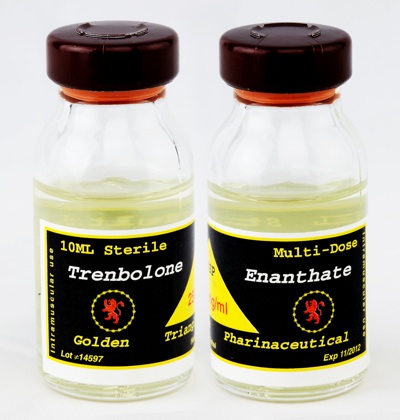 Trenbolone is one of the most popular drugs used by bodybuilders today and, when you look at the stats, it is not hard to see why. A very potent androgen with strong anabolic activity, Trenbolone is an extremely effective hardening and cutting agent. In fact, it is considered indispensable when it comes to pre contest preparation. However, it is also extremely valuable in the off-season as it creates a rapid build up of strength and muscle mass. In fact, the anabolic effect is often compared to testosterone or Dianabol with one very important difference – it does not convert to estrogen. This is what truly sets it apart, as most mass building drugs readily aromatize, leading to many estrogen related problems (e.g. water retention gynecomastia).

Due to the lack of water retention, the gains when using this drug are more easily maintained on discontinuing its use. In addition to this, a very hard and defined appearance can be achieved. Also, since gynecomastia is not an issue, there should not be any need to add an anti-estrogen as long as Trenbolone is the only steroid being used.
Due to the highly androgenic nature of this drug an increase in the burning of body fat is observed and a much tighter physique can be achieved without having to resort to extreme dieting.

Trenbolone is more potent than testosterone with an effect being gauged as three times as strong on a milligram for milligram basis. It is also four times as anabolic as Deca Durabolin and ten times as androgenic. This makes the majority of the weight gained on this drug lean, quality muscle.

Trenbolone also creates an increase in the levels of the hormone IGF-1 (Insulin like Growth Factor-1) which is highly anabolic within muscle tissue.

Trenbolone has a stronger binding affinity to the androgen receptor than testosterone. This feature is a major contributing factor to the process of anabolism and fat loss.

By promoting nitrogen retention and protein synthesis within the muscle Trenbolone allows the food you eat and the nutritional supplements you take to be used more effectively. It also reduces levels of the catabolic hormone cortisol.

A reduction in aerobic capacity is the most common complaint with Trenbolone. This is thought to be caused by bronchial dilation resulting from an increase in prostaglandin production. The condition known as “Tren Cough” is often a complaint registered with users of the Acetate version (Trenbolone is available in Acetate and Enanthate forms). Androgenic side effects may also be experienced which include oily skin, aggressive behavior, acne and hair loss. For this reason women would be advised to stay away from this drug.

If using Trenbolone Enanthate, doses are normally in the 200-600mg/day, since the ester length of this drug is reasonably long. This is usually split up into twice weekly injections.

Trenbolone Acetate is usually administered in a daily dosage of 37.5 –75mg and, although a potent solitary steroid, it is often combined with other drugs for greater effect. This would be Winstrol or Primobolan for cutting purposes and Dianabol or Testosterone for mass building cycles. The addition of Dianabol or Testosterone would also increase the level of water retention experienced.

Due to the strong impact Trenbolone has on endogenous (within the body) testosterone levels the use of a drug such as HCG and/or Clomid is recommended on concluding a cycle (preferably a combination of the two). Without this strategy it may take some time for the hormonal balance to return to normal. 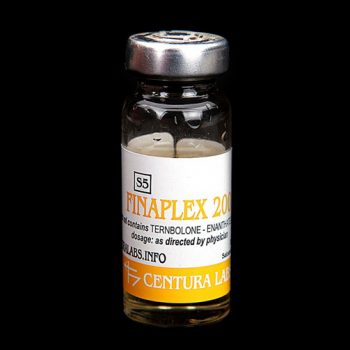 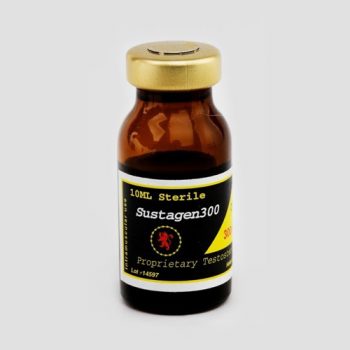 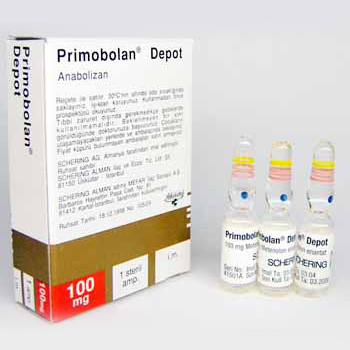 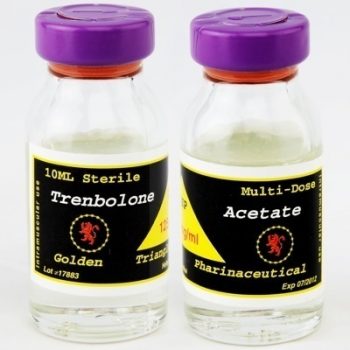 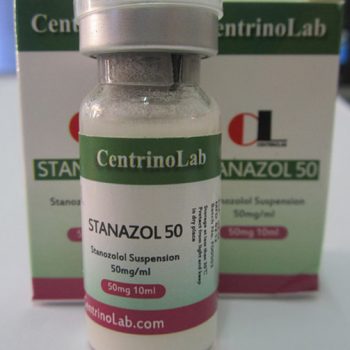 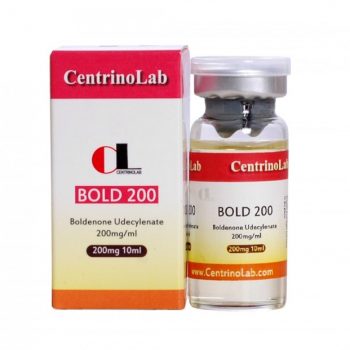