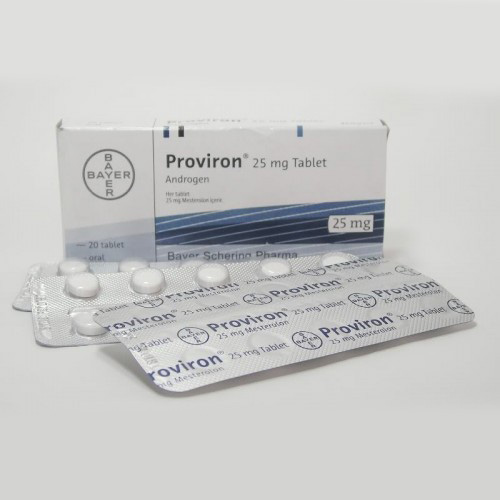 Proviron is the Schering brand name for the oral androgen mesterolone. It is a strong androgen, which is not capable of aromatizing into estrogen. It is also not progestenic.

In fact, proviron is the closest thing we have to orally active Dihydrotestosterone (DHT).

Physicians normally prescribe this compound to treat various types of sexual dysfunction since it can usually reverse impotency and sexual disinterest. It can also increase sperm count although it does not actually stimulate Testosterone production.

In bodybuilding circles, proviron is used primarily as an anti-estrogen since it is believed to block the action of the aromatase enzyme (which is responsible for converting Testosterone to estrogen). For this reason it is a popular pre-contest drug since it assists in hardening up the physique.

Whilst proviron is considered too weak for muscle building purposes it may actually boost the anabolic effect of other substances when it is added to a standard cycle. This is due to the fact that it binds to Sex Hormone Binding Globulin (SHBG), which is the transport hormone responsible for reducing the amount of free Testosterone in your body. In addition to this, proviron also binds to the Anabolic Receptor more effectively than any other oral steroids. So, not only does proviron reduce levels of circulating estrogen, it can possibly make other steroids more effective through its ability to inhibit the actions of SHBG. It is also worth pointing out that even at levels of 100-150mg/day it has no depressing effect on low to normal FSH (Follicle Stimulating Hormone) and LH (Luteinizing Hormone) levels. In fact it has been suggested that it may even raise LH, which can in turn lead to a rise in Testosterone levels.

The typical dosage for men is one to four 25mg tablets per day. This is considered to be a sufficient amount to avoid the occurrence of gynecomastia. It may also be combined with nolvadex ( tamoxifen citrate) or clomid (clomiphene citrate) when substances with high estrogenic conversion rates are being taken (e.g. dianabol, Testosterone). In this instance, taking 50mg of proviron along with 20mg nolvadex per day has been proven effective.

In the case of women considering using proviron it has to be noted that it does have an extremely high androgen content. With this in mind care should be taken when it comes to assessing dosages. Women usually find 25mg per day is enough to effectively shift the androgen/estrogen level, which can have a significant impact on the physique. Also, in order to avoid virilization symptoms (e.g. voice deepening, menstrual irregularities, skin texture changes, clitoral enlargement) use should be limited to a period of four or five weeks.

Once again, a combination of 25mg proviron and 10-20mg nolvadex can be very efficient when it comes to muscle hardening and ridding the body of extra body fat on hips and thighs.

The risk of liver toxicity with this compound is generally not an issue since proviron is not a c17 alpha alkylated compound (the alteration responsible for liver toxicity in commonly used anabolics). It is therefore considered to be a ‘safe’ oral.

However, that does not mean that is comes without side effects. In the case of male athletes using this drug in amounts above 100mg a day side effects connected with an excessively high androgen level can present themselves. These include oily skin, acne, body/facial hair growth, and male pattern baldness. Extreme heightening of the male libido is also likely.

As previously mentioned, women should be careful when using this substance and stick to 25mg a day for short periods of time to avoid virilization symptoms.

In addition, since proviron is a very effective ‘drying agent’ it can also have a significant impact on the condition of your hair and skin. It is therefore recommended that an essential fatty acid supplement be used with this product, which supplies the omega 3 fats necessary to maintain healthy skin and hair. Also, as a DHT derivative thinning hair may be a problem in susceptible individuals. In this instance some have found the use of Nizoral shampoo to be of assistance. 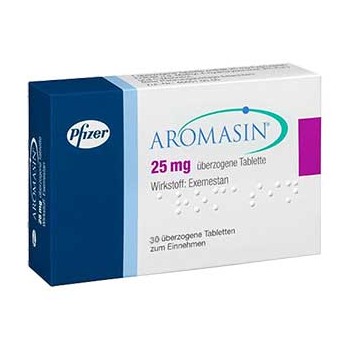 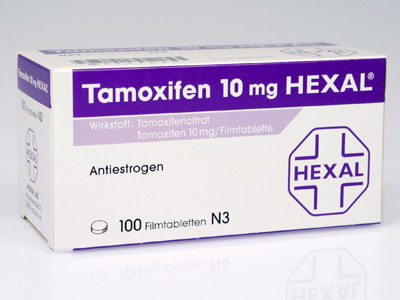 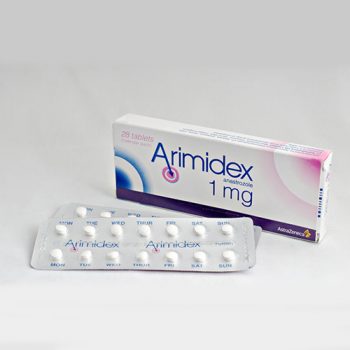 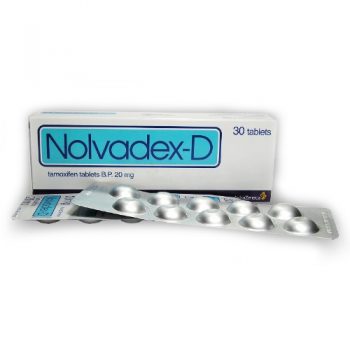